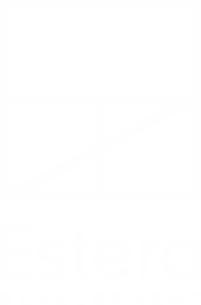 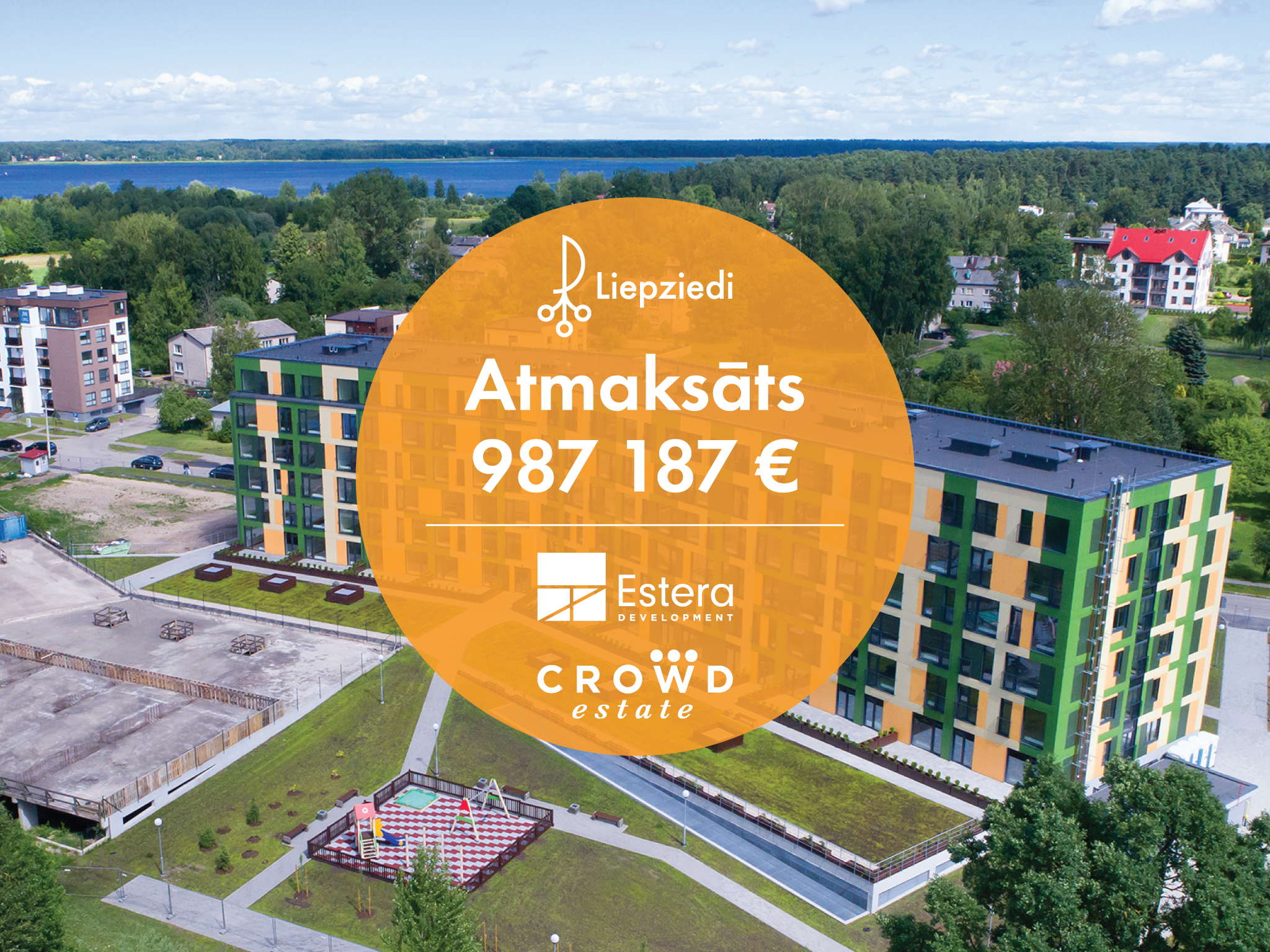 Estera Development is glad to announce that it has made an early repayment to Crowdestate investors from the Liepziedi project. The total investment amount by investors was EUR 750 000 and the full repayment (including interest) was EUR 987 187.

Liepziedi was first crowdfunding real estate project in Latvia and the first international project for Crowdestate which within a few days in August of 2016 have attracted almost 400 private investors. At present, all obligations to the private investors are covered with an investment yield above 25%.

“Our first project in Riga, Liepziedi, has been a great success. It clearly shows that affordable apartments to local residents is something that is very much needed in this market. We are already working on launching the second stage of Liepziedi project and we will also come out with new projects in other parts of the city in 2019 on development land which has already been acquired”, says Ulo Adamson, the Managing Partner of Estera Development.

Loit Linnupõld, Founder and CEO at Crowdestate comments: “Liepziedi is an excellent example of the future of real estate development, where the developer, banks and thousands of smaller investors combine their expertise and monetary resources to create new and highly valued urban environments. Strong investment interest toward projects like Liepziedi provides the developers with both quick access to large amounts of capital as well as proves the viability of the development concept and the demand for the end product”.

Estera Development (www.estera.lv) is a property development company that focuses its operations in Rīga, Latvia. In summer 2018 it completed the first stages of two projects, Liepziedi and Tuvidi, where in total 250 apartments were built. Estera has acquired a development land portfolio in several locations in and near Riga where more than 1500 additional new flats can be developed. These new flats will be built over the next few years in several development phases.

Crowdestate (www.crowdestate.eu) is the leading Nordic real estate crowdfunding platform. It has raised over EUR 39 million for 91 projects and it has over 20 thousand global investors.